Feel free to check out the available client albums to see more of my work! (Located in the menu)

Last month, my team and I at Joshua Jacob Creative made a fun commercial for a coffee company based in Seattle featuring a cute dog that learned how to make coffee (not really). We used cheese to motivate the dog and look at certain directions.

An upcoming film called "A Socially Distanced Feature Film: Parasocial" by Misty Grace, and Mermaid Motel Media and Nature Is Magical, LLC that will make you think twice about what you post on social media.

Grace is a writer, director, and producer from the Shoalwater Bay Indian Tribe who has worked on several projects such as PIXEL, the pilot episode of a conceived episodic series, "Bowser's Castle", a short film, and "Jesus Hustler", a sizzle reel. Grace is working alongside Terry L. Fossum, Producer, and Cassandra Carpenter, 1st Assistant Director, Costume Designer, and actress playing the role of Sofia.

The film, "Parasocial", was born from quarantine - during a time where virtual reality became the only reality that people have as they must stay at home more often than what is comfortable.

“ 'Parasocial' is a title derived from the term ‘parasocial relationship’. This refers to essentially a fan's relationship with someone on the other side of a computer screen. It can be an Influencer, a YouTuber, or a TikToker”, Carpenter stated. “Essentially, it’s when a fan believes they have a personal relationship with someone because they watch their videos all the time, and in many cases, they’ve never met this person”.

“Popular media has always helped shape culture, and it’s time to use that medium to help combat online bullying“, Grace emphasized. “[The film] is designed not just to entertain, but to make a difference“.

In this film, it addresses the “dangers of cancel culture, and the mental and emotional toll [of] being an influencer takes on an individual”, Carpenter stated. These effects are increasingly noticed and are being frequently observed in recent studies. A study conducted at the School of Information at the University of Michigan recognizes social media users' emotions are "prone to manipulation, intimate, vulnerable and complex" and that it can be "invasive and scary" when associating it with autonomy and control loss. This film is a commentary on these matters during a time in history where these observable behaviors have surged substantially.

“People were essentially losing their minds from lack of human contact. Unable to be on-site at the time, a large collection of local performers got together and started planning this film that would be a commentary on both current and past events”, Carpenter explained. Many people in my social group have fallen victim or guilty of this behavior online that has ultimately resulted in ending friendships that have otherwise not have ended.

These creatives, such as Carpenter, are passionate, emotionally intelligent, and methodic about the construction of this film, which aims to educate people on this toxic phenomenon that encompasses a parasocial relationship through the lenses of empathy and humor of social media.

"I hope it makes people think about what they post online and say to each other there. The internet isn't an imaginary place with imaginary people for you to tear down. It's real, and what you do there can have serious consequences", said Cassandra.

They plan on submitting Parasocial to multiple film festivals and plan to have it picked up by Netflix.

You can also help make a difference through this film by donating to their Kickstarter fundraising page here and receive limited edition rewards such as a sticker, t-shirt, and even your name in the credits for special thanks. The fundraising event will end Saturday, Sep. 19 at 1:49 p.m.

LINK COPIED
My Purpose - Who? What? Why? Where?

In a sea of competition, it is easy to become intimidated by the competition that is increasing by the day. Ever since the internet has connected us to the vast world of unique individuals with amazing talents, trades, crafts, and personalities, it has presented challenges and advantages

You may ask, "What is my purpose?" Ambitiously, to continue to show my love of photography until I can live comfortably doing this.

A few years ago, I found this goal extremely difficult to reach. In fact, so out of reach that I was told it was a mere child's fantasy in my young world. I had many failed starts (about five attempts) that I found myself settling in a career that I did not wish to be in but chose to be in because it was 'safe'. I wanted a hobby that would eventually allow me to be independent on as a career. I had tried painting, crafting, reselling vintage -- nothing stuck. Finally, in the middle of a global pandemic, I found the silver lining and began a photography business.

It had finally made sense that I found my purpose in photography as the recognition and money started solidifying my decision. As time went by, I began to realize that I had a unique perspective to show that world that a camera can provide.

My goals for the future to come in my photography business is to having a successful online presence starting with this blog post. I hope my readers will be able to enjoy my blogs and learn along side with my photography adventures. These short term goals are going to be (but not limited to):

These goals is what I believe I am capable of achieving in the coming year of 2021. I already know that looking at this list will become overwhelming on some days that I do not feel as confident as I become consumed with tedious tasks that involve starting a business. This is especially the case since it is my first business I have ever had. I have already been researching and seeking the guidance of already successful people in the same industry that post valuable information in the form of guidelines via podcasts, tutorial videos, motivational posts, etc.

These photography influencers that I follow almost religiously are individuals who have surpassed all the goals that I have stated above, if not more. These individuals are versed in different niches within photography ranging from tutorial videos, podcasts, marketing tips, and editing programs and tips:

There is something about art that takes one's breath away and in place, creates a thousand words and feelings. Art 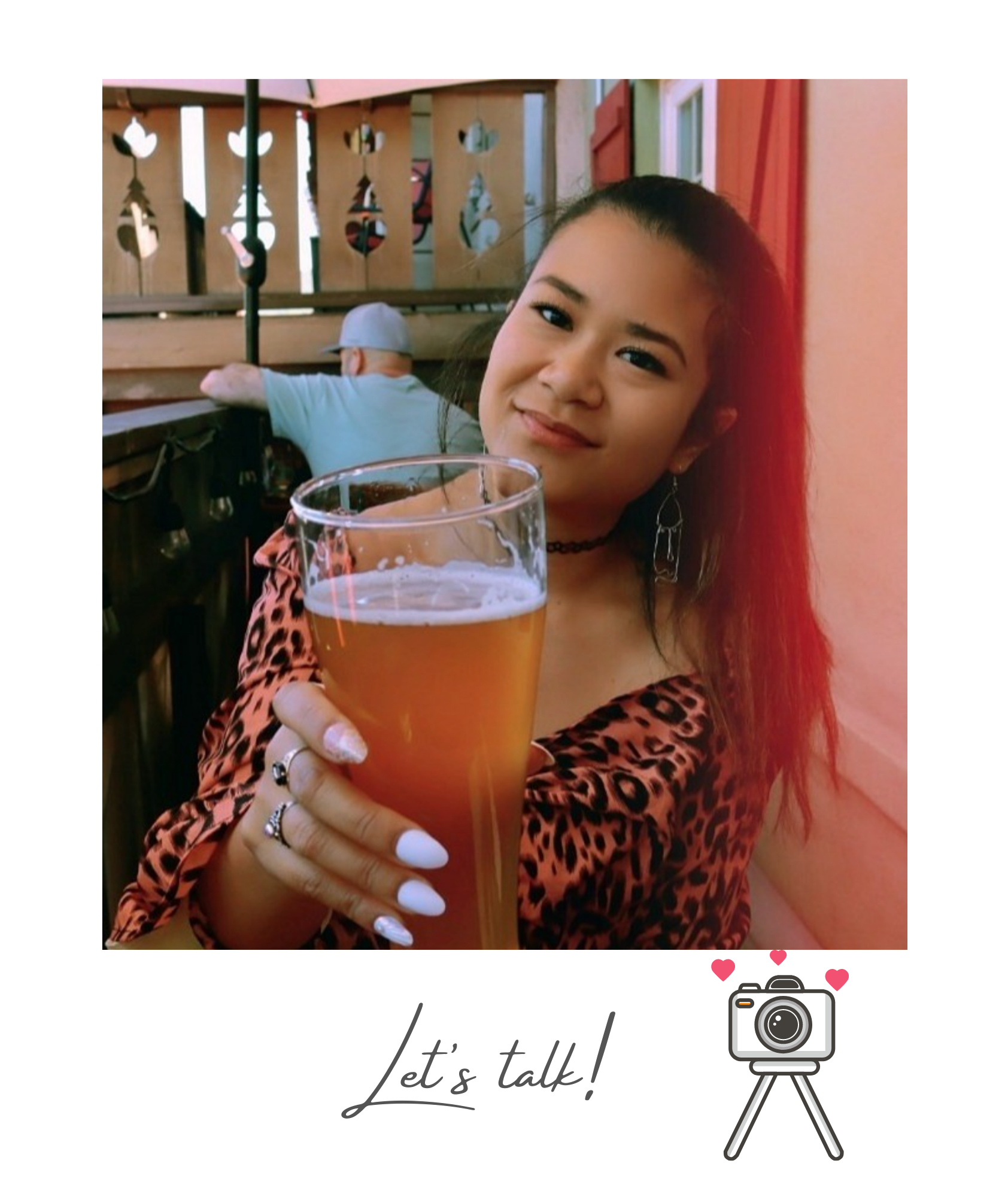 Let's discuss how to make your photos everything you have ever dreamed of!